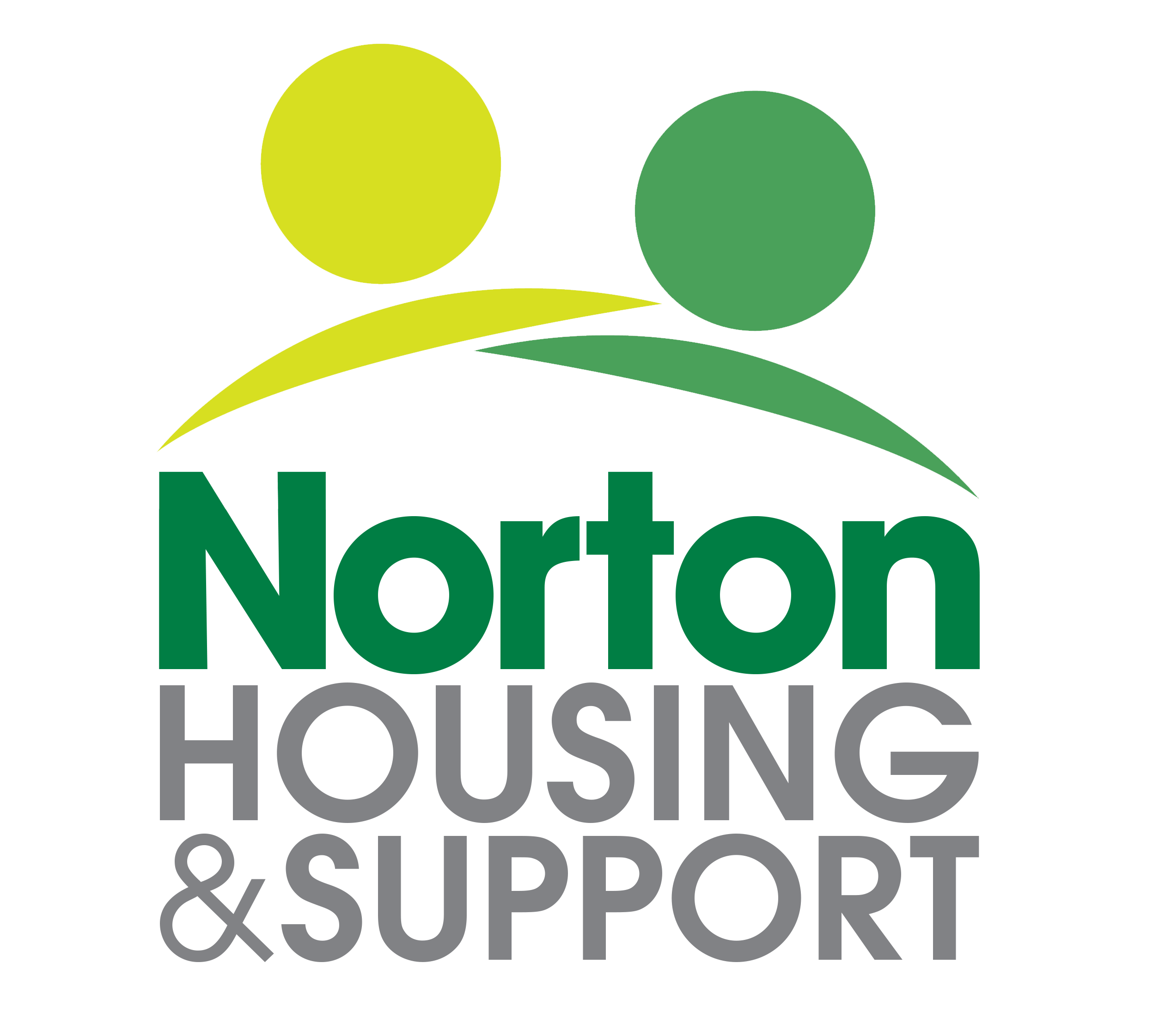 Eat Your Way to Better Mental Health with… Chocolate!

Do you like chocolate? If your answer to that was ‘yes’ you’ll be happy to know that a recent study conducted by University College London has found that eating dark chocolate can affect your mood positively, and relieve some symptoms of depression, which brings the term ‘soul food’ to mind!

Data was analysed from nearly 14,000 adults whose chocolate consumption was compared with a Questionnaire that assesses depressive symptoms. Another study was then conducted, which ruled out confounding factors such as exercise or smoking that may have impacted the findings.

More research will need to be done in order to establish whether it is indeed the chocolate consumption that causes this effect, or whether other things could also be influencing the results, however; if a study is suggesting eating chocolate can actually be good for you, we don’t need to be told twice!

Obviously, we recommend that even dark chocolate be eaten in moderation and as part of a balanced diet and active lifestyle, as it can still be quite unhealthy, however, this is one food I think we can all agree would be a pleasure to eat for a more positive mood. 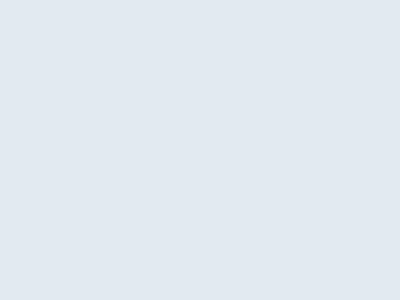 Not Just Coping, But Living!

If you would like more information about our services, please get in touch.

Norton Housing & Support is a registered provider of social housing.

Terms and Conditions
Copyright © 2017 Norton Housing & Support - All rights reserved. Website By Unity
We use cookies to ensure that we give you the best experience on our website. If you continue to use this site we will assume that you are happy with it.OkCookie Policy